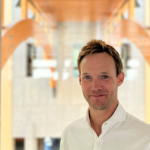 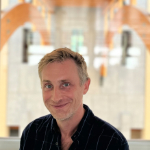 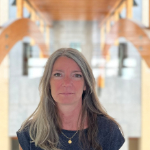 80 years of the Brussels Furniture fair

In 2017, the Brussels Furniture Fair celebrates its 80th anniversary and this makes it the oldest furniture fair in Europe. This has not come about by chance, but is the result of hard work, daring to question itself, innovation and keeping up with the times. The fair is more international than ever. 61% of its visitors are from abroad, and there are more foreign manufacturers than Belgians among the exhibitors too. The 80th anniversary is celebrated with a new logo, a new house style and of course also with a glass of champagne! The new house style reflects the dynamism and enthusiasm that the Brussels Furniture Fair puts into its continuing growth as a major meeting place for the sector

In 1960 the Furniture Fair occupied three halls and there were 154 stands to visit. And for the first time, there were also exhibitors from abroad! Although there were only 14 of them…

Two trade fairs in one year

1959 was an exceptional year: trade fairs were held in both February and December. That year also saw the trade fair expand significantly. In February, 80 exhibitors filled a single hall, but in December the number of exhibitors had grown to 119 and halls 7 and 9 were used.

9 May 1956: The name changes to “National Furniture Industry Trade Fair” (NL:“Nationale Beurs der Meubelnijverheid; FR: Foire Nationale de l’Industrie du Meuble”). At that point, the trade fair took up just one of the Cinquantenaire’s exhibition palaces (now Brussels Expo). That year, the list of exhibitors comprised exclusively Belgian manufacturers, the majority of which have since disappeared. 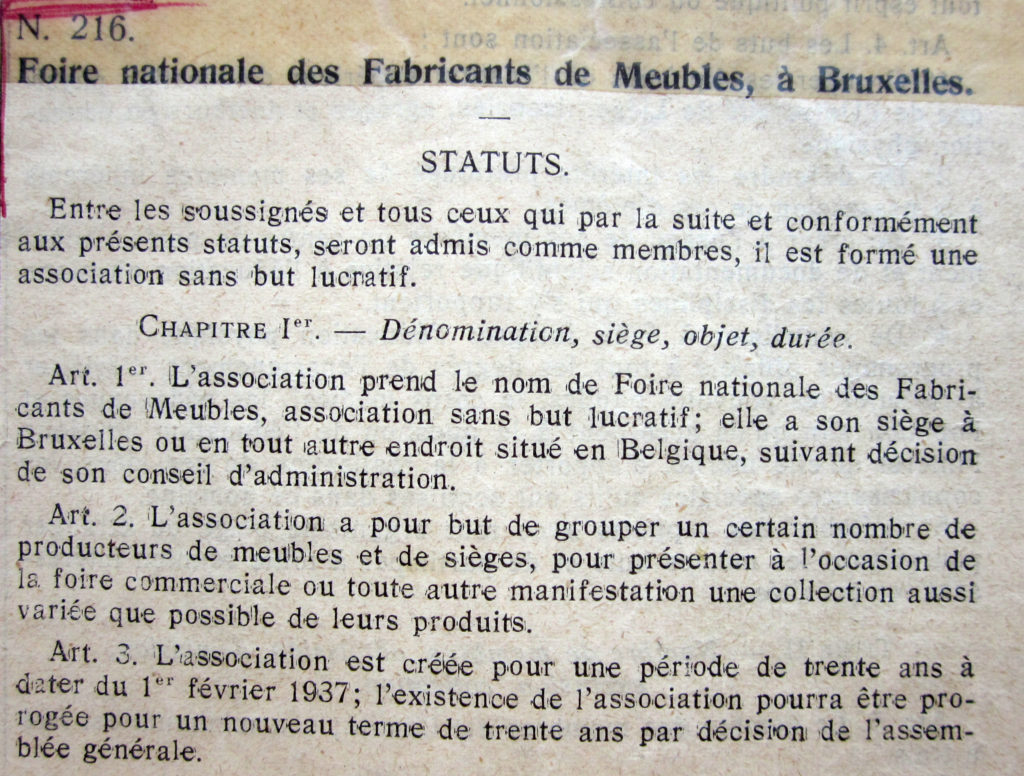 6 February 1937: The Belgian Official Gazette publishes the statues of the “Foire Nationale des Fabricants de Meubles, à Bruxelles”, founded on 1 February of that year. Mr Gaston De Neyer from Brussels is the first chairman. His director is Mr Dieudonné Van Hoey from Mechelen.